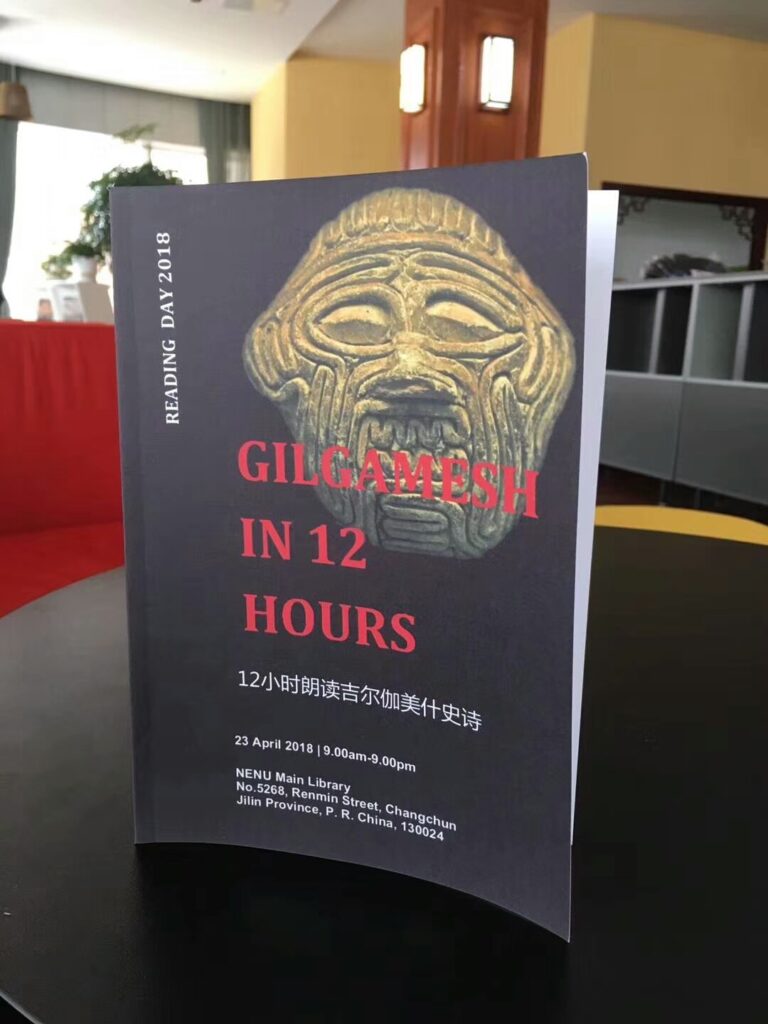 On April 23rd 2018 a special event took place at the Northeast University of Changchun: NENU’s Main library in Changchun hosted a reading of “Gilgamesh in 12 hours”, as part of an exhibition on Roman coins organised by the Institute for the History of Ancient Civilizations. The event was organized by Imagines collaborator and member Michela Piccin and Irene Berti, as well as Li Qang (all also members of IHAC), and directed by the Assyriologist Michela Piccin, who was also responsible for the adaptation of the text and the translation of the famous poem. Around 120 readers and 20 musicians were involved in the project. 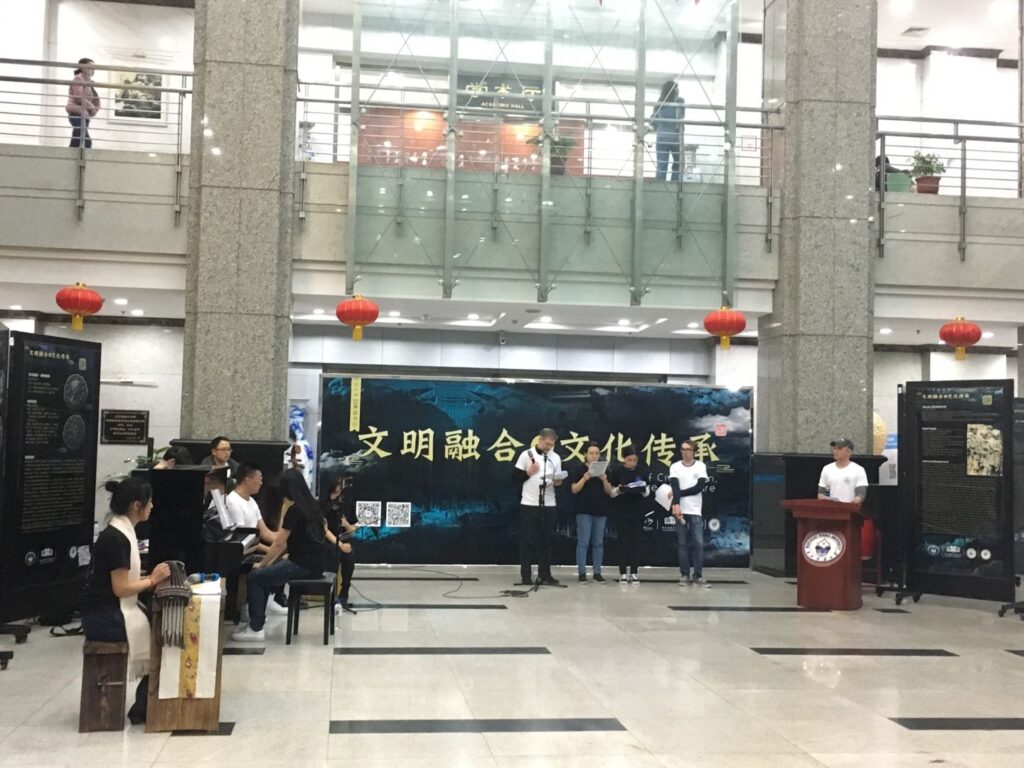 During 12 hours, the 12 tablets of the main edition of the poem Gilgamesh were read by many different voices, one tablet every hour, accompanied by live music. The text, in English translation, was intertwined with musical performances from students and teachers of Western and Chinese music, who brought Western and Eastern music to the scene, ranging from classical to contemporary pieces, and playing Western as well as traditional Chinese instruments. The event also included a special performance of traditional Chinese music played by the children of a local primary school. 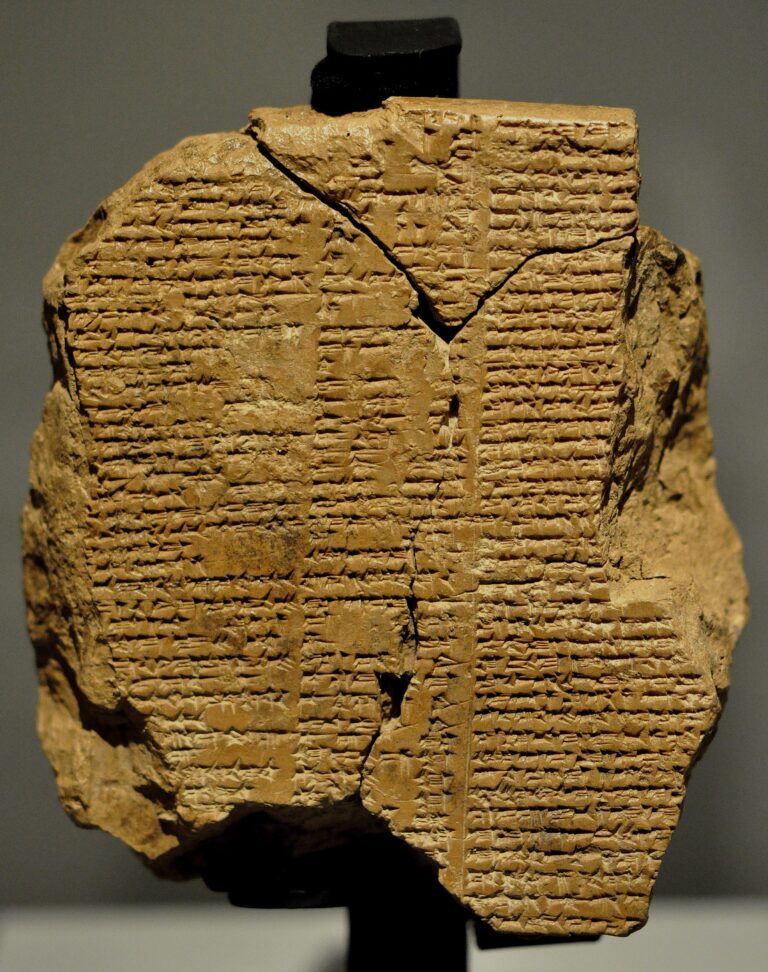 The habit of publicly reading literary works was very common in the distant past; much less so today. “Gilgamesh in 12 Hours” aimed to reverse this trend by staging one of the masterpieces of Ancient Near Eastern Literature. The project developed Michela Piccin’s idea to take the poem Gilgamesh out of classrooms and involve the general public, alongside scholars and students. Everyone was therefore invited to participate, regardless of their theatrical experience and their background knowledge of Assyriological culture. The performers (readers and musicians) included staff members, foreign experts and students from the North East Normal University and from the Jilin University in Changchun, as well as non-academic participants from every possible background. The event brought together participants from Asia, Africa, America and Europe, aged 8 to 65 years old. 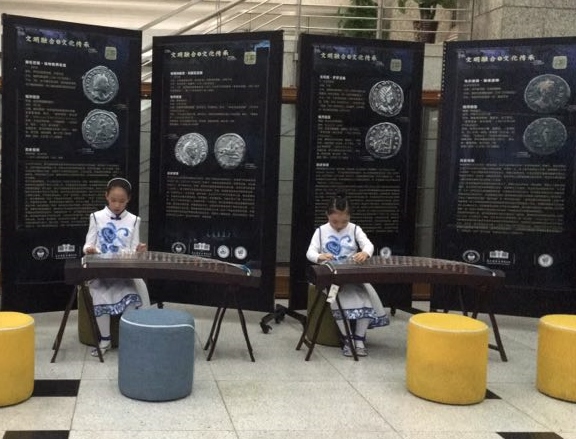 The greatest challenge of this project was the creation of a text that could be read in 12 hours, that could be understood by a mixed audience, and that could engage a large number of readers. Of course, necessary cuts and additions had to be made during the long performance in order to make the text accessible to non-experts. The combination of text and music (with a great deal of improvisation) was the next great challenge. 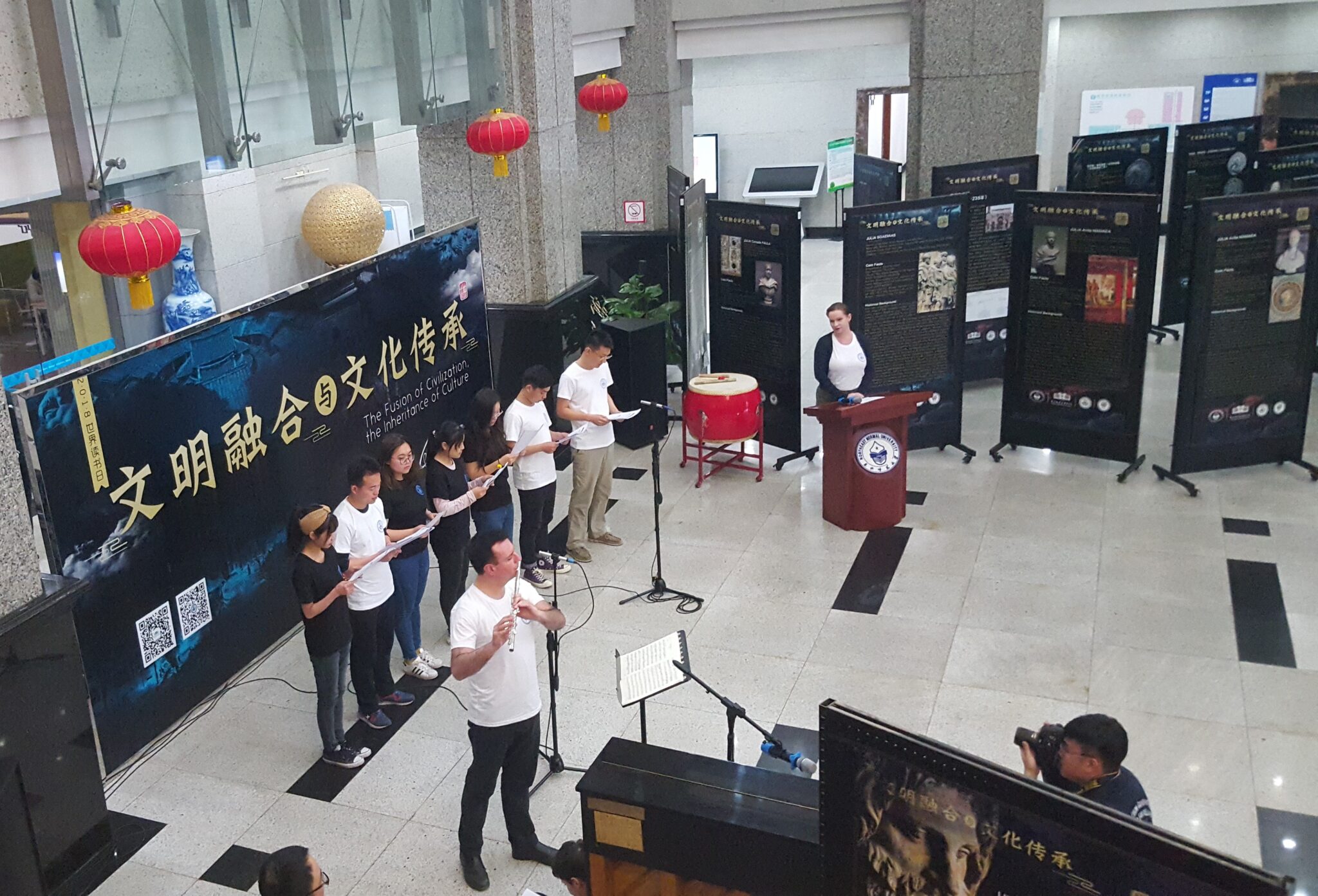 You can read more on this unique event in the article written for Mar Shiprim by Michela Piccin in the following link.