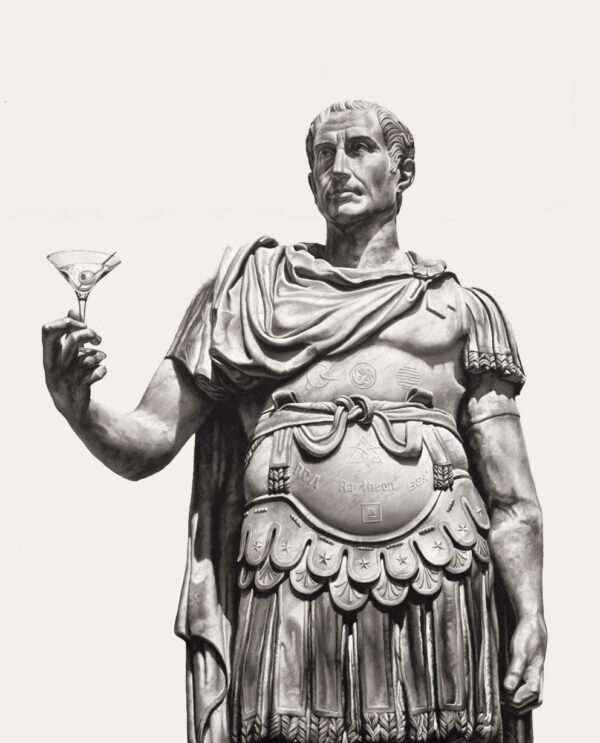 Marginalia is a research group that studies the presence of Classical Antiquity in modern popular culture. The project is interested in cinema, television, comic, video-games, music and other popular genres, such as science fiction, fantasy, horror literature and historical novels, among others. The project is composed by a group of scholars from different Spanish universities, including Imagines member Luis Unceta, and has received funding from the Ministry of Science and Innovation.

One of the aims of Marginalia is to understand the meanings and functions that our modern consumer society attributes to Classical Antiquity, as well as to identify new languages and expressions generated by the influence of different dialogue forms between past and present. The project also investigates the impact of mass media and the globalised access to digital content on the renewed interest in and relevance of the Classical world today.