IscaPark was a unique role-game experience addressed to children and adults and held at the Exeter Library on November 14th, 2015. The role-game recreated an imaginary theme park inspired by Roman Exeter (the ancient Isca Dumnoniorum). 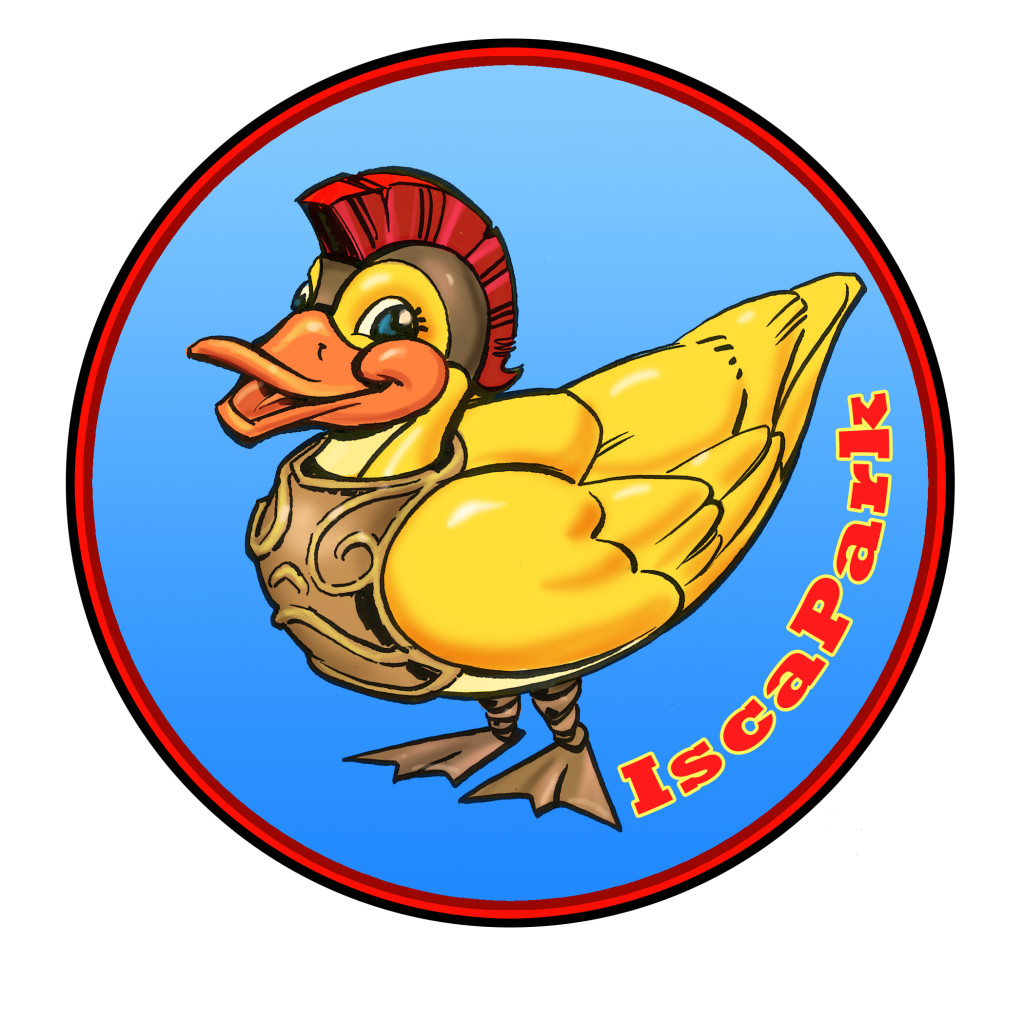 This event was part of the Being Human Festival, an initiative that takes places yearly (since 2014) in numerous cities of the UK and that aims to approach academic research in Humanities to a broader public. The Being Human Festival is supported by the School of Advanced Studies London in cooperation with the Arts and Humanities Research Council and the British Academy. 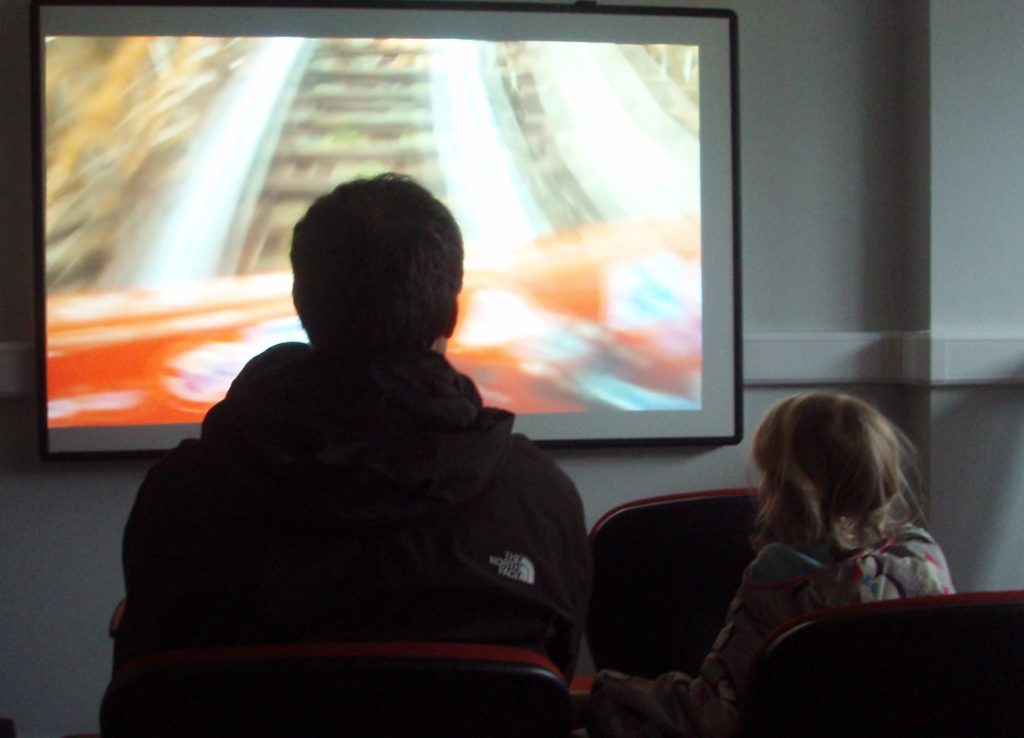 IscaPark was an initiative of Filippo Carlà-Uhink and linked to the project ‘Here You Leave Today’: Time and Temporality in Theme Parks, a huge international cooperation network funded between 2014 and 2017 by the German Research Foundation (DFG) in the context of the SPP 1688 “Ästhetische Eigenzeiten”. The University of Exeter and Imagines Project also collaborated in the organisation of the event. 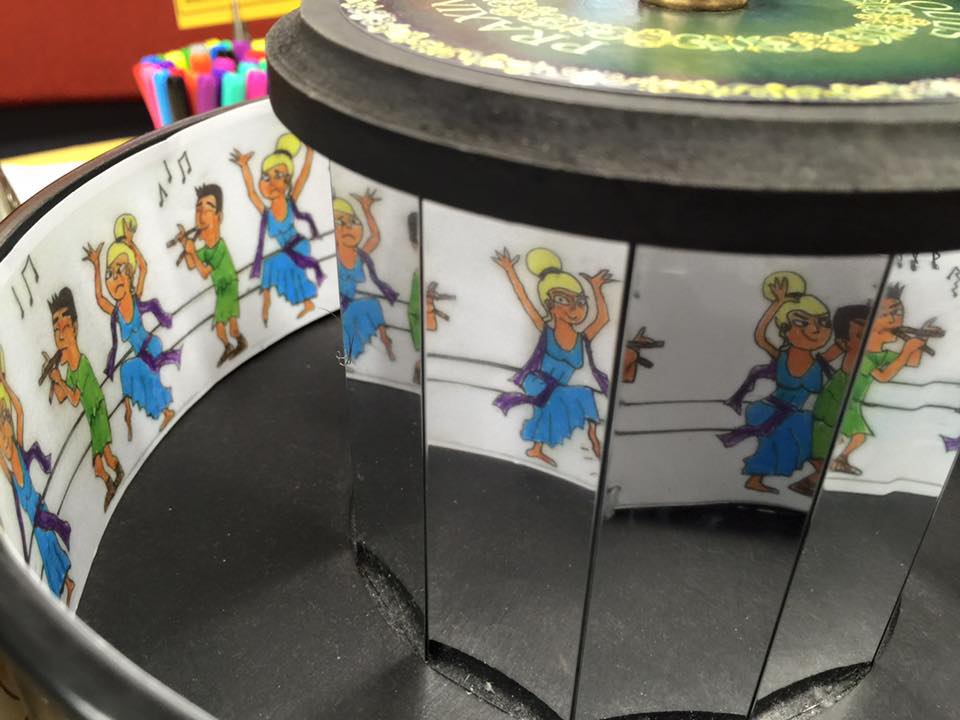 The game was conceived as an immersive experience in which every visitor adopted the personality of a character, and had a limited time and money to spend in the “park”, while he/she received points for every experience. These included a “Table of Deliciae”, with Roman recipes carefully prepared by the expert scholar Erica Rowan; a video-simulation of a roller coaster, the “Colosseum Wagon Race”; the “Epona’s Carousel”, named after the Celtic goddess of war, in which the participants created their own magic lantern slides on Roman topics and ran them as moving pictures in vintage zoetropes and praxinoscopes from the Bill Douglas Cinema Museum. 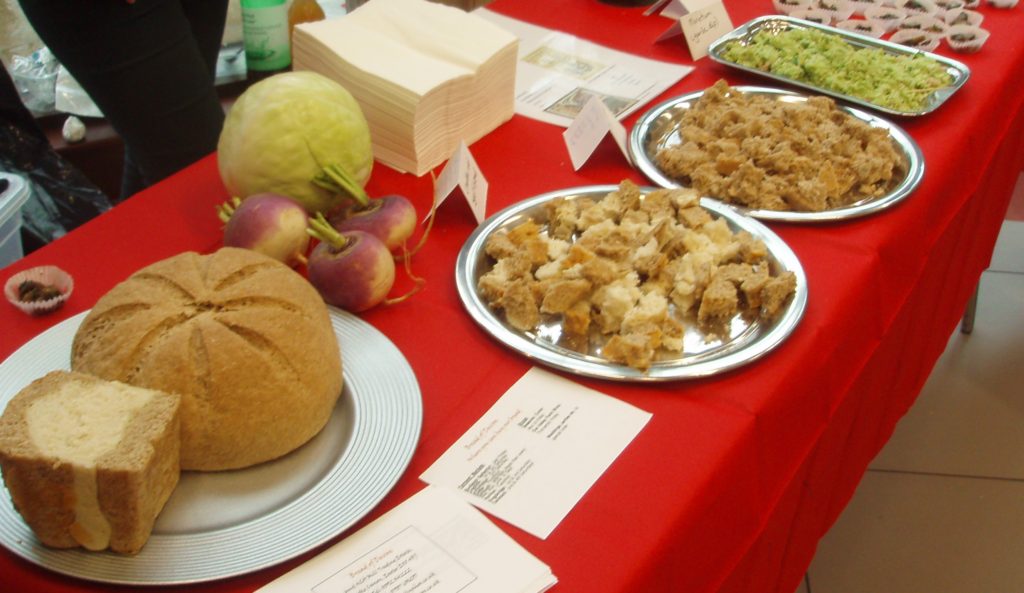 Another highlight of IscaPark was an “archaeological excavation” called “Lostus and Foundus”, in which visitors searched for ancient objects, as well as the “Roman Duck Hunt”, a hook-a-duck game. A scavenger hunt guided visitors through the history of Exeter-Isca and provided them with historical facts about the town and its archaeological record (clues were realized in cooperation with the Royal Albert Memorial Museum), a photo opportunity (two cut-outs of Roman legionaries, one without the head, formed the “Colosseum Backstage Pass”), the chance desk (“Temple of Fortuna”) and a souvenirs shop completed the park stations.

IscaPark was a major success and over 700 guests visited and enjoyed the event, while they could also have the opportunity to learn about the exciting research field of ‘theme park studies’. The outcomes of this experience were written on an academic report published in the e-journal thersites.